House Democrats are at it again, with a proposed budget raising taxes by over $8 billion over the course of four years. This doesn’t include the already accrued $3 billion in revenue generated by increased economic activity in this state – increased revenue that would surely dissolve 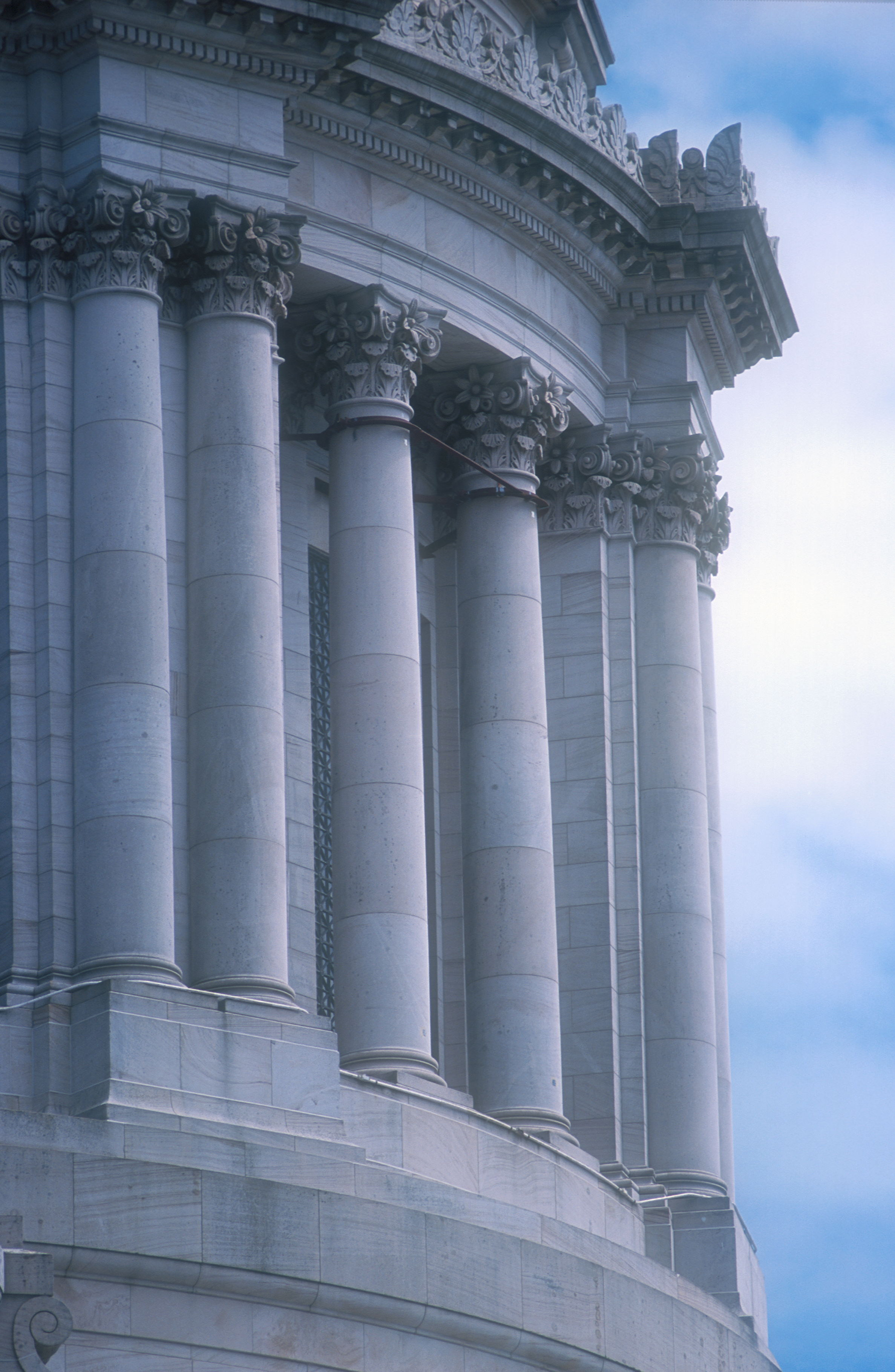 Spending under the House Democrat budget would explode by 17% in the first biennium alone. It would be doubtful the constituents this tax increase impacts would see their personal income increased by a matching percentage over that same time. These taxes would negatively affect those most in need of the government services the increase in revenue supplies, adding further dependence on departments already stretched thin – perpetuating the cycle of unnecessary government growth, and further putting our state at an economic disadvantage.

Going forward, House Republicans now know what House Democrats want, and know what the Republican Senate Majority wants and are willing to pass. We will work with our colleagues across the aisle to find a workable budget that can be adopted in the Senate.

Admin2017-04-07T05:18:23+00:00Uncategorized|Comments Off on Budget Proposed by House Democrats Has Spending Far Outpacing Revenue

About the Author: Admin